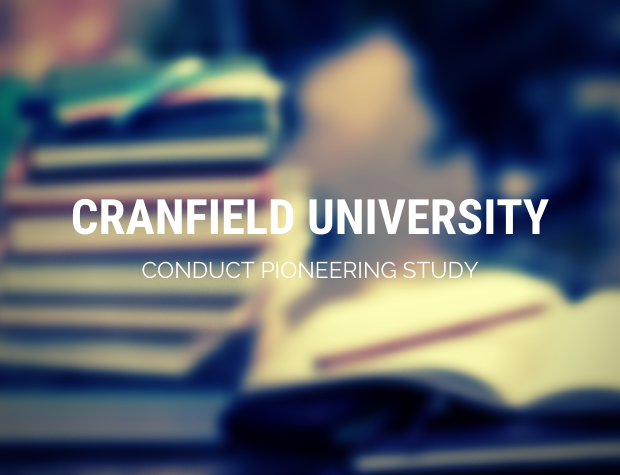 It has often been documented that autonomous vehicles could potentially increase motion sickness more than normal conventional vehicles. The primary thinking and reasoning for this is that the three main factors contributing to motion sickness (conflict between vestibular and visual inputs, inability to anticipate the direction of motion and lack of control over the direction of motion) are elevated in self-driving vehicles.

In simpler terms, motion sickness is triggered by a “conflict” between the signals sent from our different senses. When our eyes observe the environment, our inner ears sense whether we are making any movement. When the two signals do not match there is a higher probability one may feel motion sickness to some level. However, the frequency and severity of motion sickness is influenced by the activity that one would be involved in instead of driving.

The matter is often discussed in autonomous vehicles events and other Tech conferences we attend and a University our CEO has close at heart is now actively involved in finding a solution. David Fidalgo of Y Mobility has worked with the University several times in the past (is also a graduate and Alumni member of the university) and also a regular speaker at the university.

Now researchers at Cranfield University – an institution at the forefront of developing the technology needed to make fully autonomous vehicles a reality – are working on developing control strategies that will enable vehicles to drive themselves in such a way that motion sickness is minimised.

As they announced in their statement – feel free to click here for more information – through the academic curiosity of a student and the help of Professor Longo, Senior Lecturer in Vehicle Control and Optimisation in the University’s Advanced Vehicle Engineering Centre, the study has one main objective. To create a way to not only inform autonomous vehicles of the location or desired destination but provide it with enough information (and capabilities) to be able to identify the smoothest way to drive every road, tackle every corner and approach every roundabout on the route.

If the mathematical formula is successful, the study can truly be pioneering for the future of autonomous vehicles and CAV industry in general and have a tremendously positive effect as Professor Longo also quoted:

Zaw’s project is a really interesting one, and one which – if successful – has the potential to have a huge impact across the world.

Some may argue that there are far more important aspects of autonomous vehicles that are yet to be solved prior to this but nonetheless, being proactive cis definitely recommended and advisable in such a complex/new industry. In addition, the study will also provide useful insights in the industry, difficulties of roadmapping and other technical difficulties which will come useful in future applications. It also demonstrates that academic institutions as well as governments are now rapidly “picking up” on the autonomous trend, realising they need to accordingly conduct and produce relevant research which can only be a positive.

Automotive manufacturers and engineering firms are pumping millions of pounds into developing the technology needed to make fully autonomous vehicles a reality in the near future. But there is a real risk that investment could go to waste if we don’t figure out how we are going to combat the problem of motion sickness. It is all very well for companies to sell ‘the dream’ of catching up on emails or holding meetings in your mobile office on the way to work, but that’s not very likely to happen if you feel sick every time you read a document or look at a screen.

In addition, we would also strongly recommend having a look at the very interesting study of Michael Sivak and Brandon Schoettle, MOTION SICKNESS IN SELF-DRIVING VEHICLES, that presents some interesting results here.

Tell us what you think of the study, its potential effect on the industry and if you have ever worked on a similar project. We’d love to hear from you and get the conversation going.. 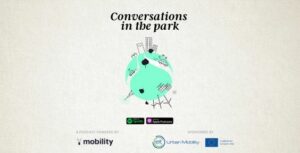 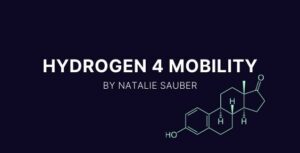 If hydrogen fuel is the future, it has been for quite some time. In 1874 science fiction author Jules Verne set out a prescient vision of hydrogen as an inexhaustible source of energy that has inspired governments and entrepreneurs ever since. During the oil crisis in the 1970’s, hydrogen resurfaced 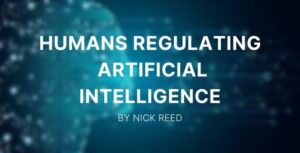