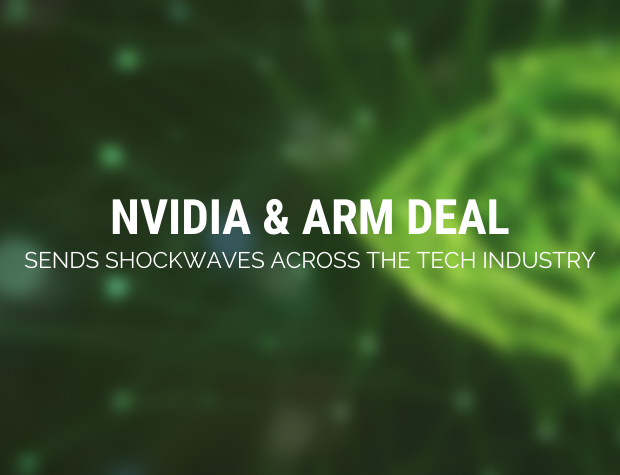 The long-circulating rumours in the industry, have been confirmed! The news item, which has attracted an enormous amount of attention in the Tech (and not only) worldwide, is undoubtedly the high-profile sale of ARM, to NVIDIA.

NVIDIA – a US Multimedia tech giant with a global presence – announced they have come to an agreement to acquire a majority stake in ARM, currently owned by Japanese company, Softbank. The deal is considered the biggest in the industry for a semiconductor firm, totaling more than £30 billion in a structured deal. ARM, was previously bought by Softbank in 2016, for £24 billion signifying a $2bn in growth for every year it was under Softbank’s control.

To some, this may seem an exaggerated amount to pay and that the news is non-significant, but in reality, the deal could have a direct effect on how we all work. Nonetheless, amalgamation allows NVIDIA to amalgamate its unique AI computing platform with ARM’s vast ecosystem to create the largest computing company for the age of artificial intelligence. The deal not only allows them to accelerate innovation but also offers NVIDIA the ability to expand into large, high-growth markets that it was not able to before.

Jensen Huang, the CEO and Founder of NVIDIA specifically said:

“AI is the most powerful technology force of our time and has launched a new wave of computing. In the years ahead, trillions of computers running AI will create a new internet-of-things that is thousands of times larger than today’s internet-of-people. Our combination will create a company fabulously positioned for the age of AI.”

What is more, he went on to explain why ARM was the perfect fit for NVIDIA saying:

“Simon Segars and his team at Arm have built an extraordinary company that is contributing to nearly every technology market in the world. Uniting NVIDIA’s AI computing capabilities with the vast ecosystem of Arm’s CPU, we can advance computing from the cloud, smartphones, PCs, self-driving cars and robotics, to edge IoT, and expand AI computing to every corner of the globe. This combination has tremendous benefits for both companies, our customers, and the industry. For Arm’s ecosystem, the combination will turbocharge Arm’s R&D capacity and expand its IP portfolio with NVIDIA’s world-leading GPU and AI technology.”

The deal itself is of a scale unseen before, but if one considers the fields, industries, and markets ARM plays a role in, it is easy to understand why. ARM’s unique expertise and a majority stake in the semiconductor industry allows them to be active in chips for smartphones, tablets, and handheld games consoles, among other products as their processors’ power everything from PlayStation to Apple mobile devices.

The announcement has sent shockwaves across the industry in an acquisition primarily motivated by AI and ARM’s capabilities in the field.

So, let’s have a look at some “finer” details in the deal that – if approved – will certainly have a major impact globally on a number of industries:

The deal particulars and purchase price are undeniably impressive (especially for the company founders and employees) but ARM also envisions the deal by seeing the “larger picture”. Simon Segars, CEO of ARM added: “Arm and NVIDIA share a vision and passion that ubiquitous, energy-efficient computing will help address the world’s most pressing issues from climate change to healthcare, from agriculture to education”.

Keep an eye out for Part 2 of our Blog coming out next week discussing the 3 companies involved as well as the objections in the deal! 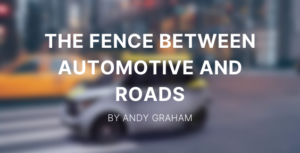 Knocking down the fence between automotive and roads

Until recently, the only connection between my roads world and the automotive world was (usually) four rubber things made by Michelin. There was a real “fence” between the two neighbours –civil engineers like me who built roads and increasingly advanced IT systems for managing them, and mechanical and electrical engineers 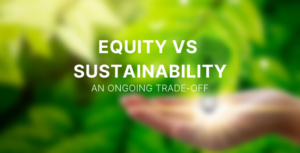 Equity VS Sustainability: An ongoing trade-Off

In episode 2 of our podcast, we looked at the topic of Equity in the world of mobility. That brought up the current reality of our unequal world and sparked a conversation about balancing the equity vs sustainability equation. The UN Sustainable Development Goal Target 11.2 is ‘provide access to 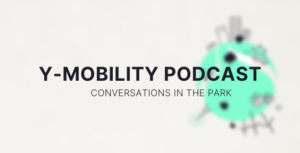