UK Government: No definitive legislation for Autonomous vehicles yet

The British government has yesterday announced via Baroness Sugg that it is to wait for guidance and directions from industry and international regulators in order to start considering legislative and law proposals when it comes to autonomous vehicles.

In a letter raised and brought to the attention of the House of Lords in regards to Automated and Electric Vehicles Bill currently before Parliament, junior transport minister Baroness Sugg noted the government will be holding back until the various technologies have matured enough to be regulated without harming innovation and change.

“Whilst we do know that there will be different types of automated vehicles, with varying levels of sophistication, it is not possible at this stage to state what those changes will be. With this in mind it would not be appropriate to set definitive regulations in legislation at this time,” said the baroness.

Her letter (PDF, 4 pages) specifically analyses and explained that in the future, autonomous vehicles intended for road use in the UK will most probably go through the same standard UK type certification process every other type of road vehicle currently does. Type approval is a blanket process. 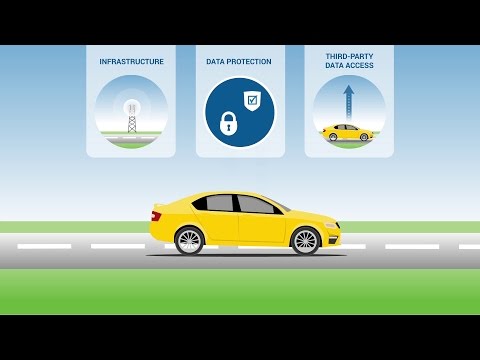 “It is worth noting,” added Baroness Sugg in her letter, “that necessary powers already exist to create new Motor Vehicle Construction and Use Regulations for automated vehicles through the Road Traffic Act 1988. It is for this reason that new regulation making powers are not necessary in the Bill.”

The minister also explained that there is also the issue of data collection and protection that needs to carefully be taken into consideration too by saying: “It is likely that these data recorders will be regulated on an international basis… it would be against UK interests to act unilaterally before decisions have been taken.”

The AEV Bill has been curated and created with 2 things in mind: the creation of a new insurance system so people can still make claims if an auto auto crashes while driving itself; and new laws forcing petrol station operators to install electric car charging points and hydrogen fuel pumps.

A UK ban on all sales of normal road vehicles has already been announced and is planned to take effect in 2040, though some are already demanding it be brought forward by at least a decade.